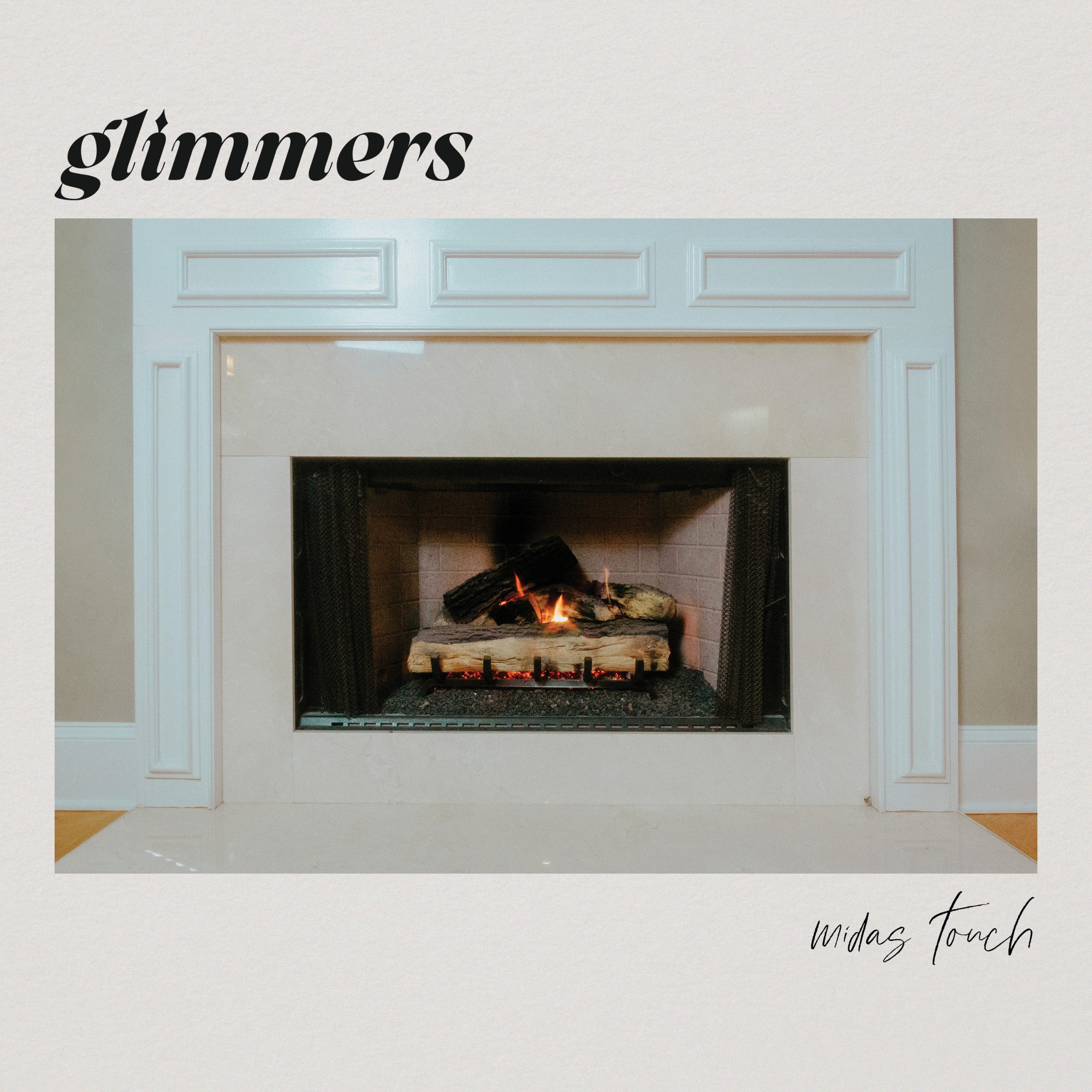 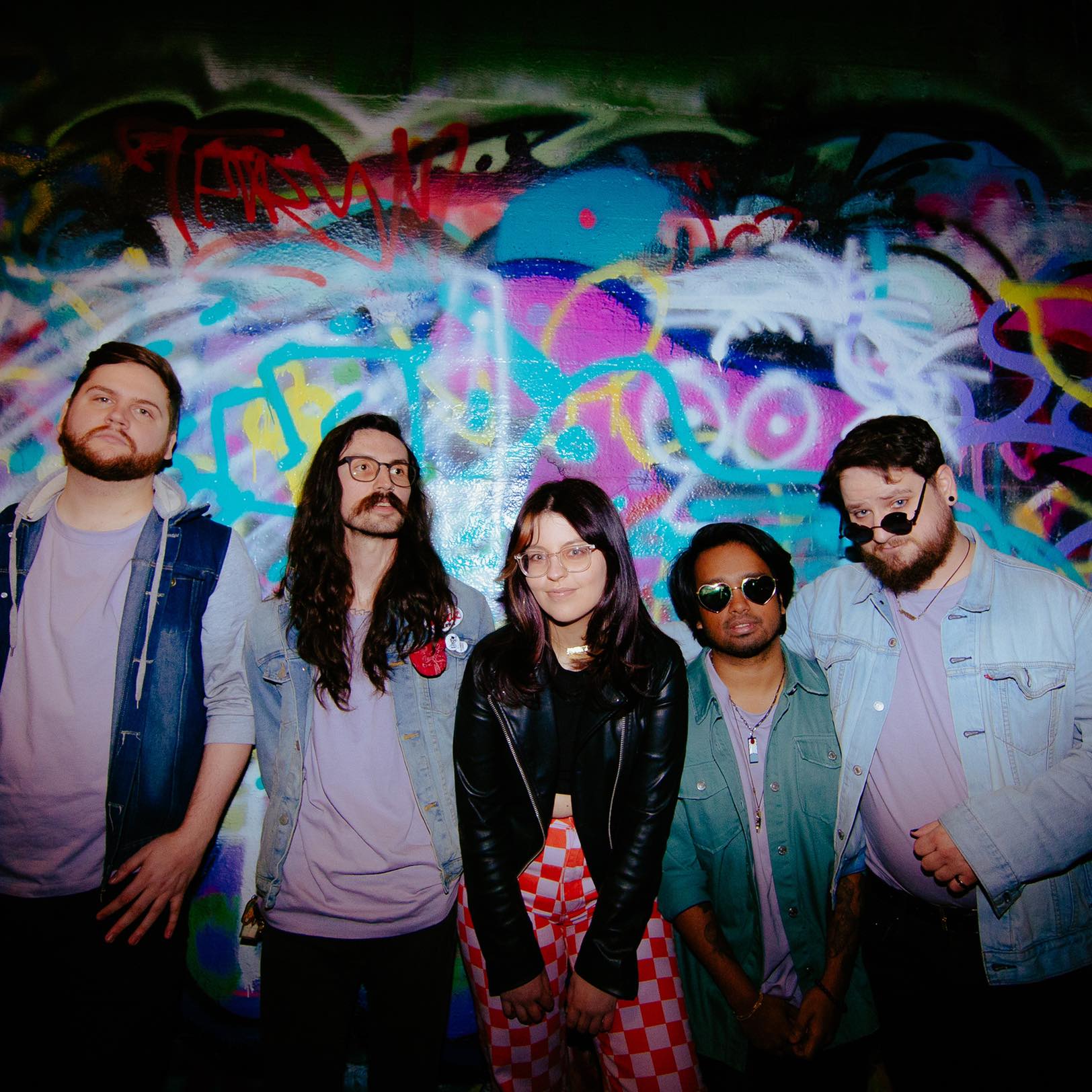 I’d rather get burned than deny what’s real.

In early 2020, five friends who’d been playing music together since the summer of 2019 decided to put a fresh stamp on their collective, glimmers. Meeting separately but all through mutual friends, the five members of glimmers formed as the backing band of dynamic vocalist Maggie Schneider – but what started as a backing band quickly became a family.

The band introduced itself to the world through two complementary EPs, Cluttered Heart, and Worlds Apart. Releasing standout singles like “For Me It’s You” and “Not Good at Goodbyes,” both projects encapsulate the feeling of being the main character in a coming-of-age movie. The songs garnered positive attention from NPR, Alternative Press, Emo Nite, and Hot Topic.

Now, glimmers is ready to share the newest iteration of their sound. “Scared To Lose” kicks off the band’s new era, mixing their love of melodic piano parts and hopelessly romantic lyrics. Recent singles like “Midas Touch” and “Little Mistake” highlight the band’s range of influences, including Mayday Parade, The Band Camino, and Julia Michaels. Get ready for a new and honest EP about the games we play in our relationships.

In addition to releasing new music, the pop/rock group is continuing to meet fans all over the country in 2023. Having performed alongside bands such as This Wild Life, Rarity, UNWELL, and Boys of Fall, and graced the stage at last year’s So What!? Music Fest, the band is excited to play more shows in the northeast and midwest this spring.

glimmers is about connection—whether it be the friendship of the bandmates or the intimate connection felt between the band and their fans at a live show.

Are You a Hopeless Romantic?